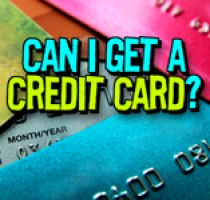 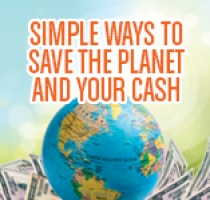 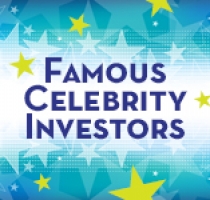 
While some celebrities spend their wealth as fast they as make it, others use it to secure their financial future. Check out these celebs who invest cash to increase their long-term earnings:

Ellen DeGeneres
She dominates daytime and primetime TV, but Ellen is also known for investing in real estate. She buys and renovates homes, then sells them for profit.

Dr. Dre
In addition to being a rap icon, Dr. Dre co-founded Beats headphones, which was acquired by Apple. The deal was reportedly worth $3.2 billion!

Justin Bieber
You know Justin as a pop star, but did you also know that he’s an investor in Spotify and Shots Studios, a YouTube production company?

Back to Home Page

Your savings federally insured to at least $250,000 and backed by the full faith and credit of the United States Government